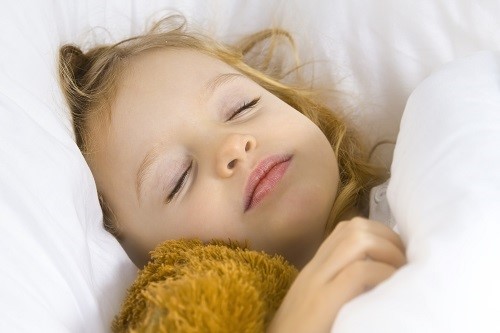 Sleep hygiene refers to the routines or habits that encourage a more restful and restorative sleep.  Simply by following good sleep hygiene, you can ensure a better sleep for your child.

• Naptimes, bedtime and wake times should be at approximately the same time each day. Even weekends.

• Avoid television, computers, iPads and other electronic devices at least an hour before bed. In addition to being engaging and stimulating, the light emitted from bright screens can have a sleep suppressing effect.

• Have a light snack in the evening. An empty stomach can interfere with sleep as can a large meal.

• Make room in the schedule for bath time before bedtime. A hot bath will raises body temperature, but it is the drop in temperature that may help them feel sleepy.

• Ensure a dark bedroom.  Any light can decrease the amount of melatonin your body naturally produces. Melatonin is a hormone which does many things including regulating your sleep-wake cycles. A low wattage nightlight is ok.

• Use sunlight to set your child’s biological clock. When it’s your child’s time to rise, draw back the blinds, let the sun in and have breakfast in a well lit area of your home.

• Ensure active play, preferable outdoors, is a part of your child’s daily routine.  This has less to do with physically wearing out your child, but more to do with having a clear distinction between wakeful times and sleep times.

These suggestions are relevant for older babies through to adulthood.

Healthy sleep is often about starting out on the right foot. Parents and caregivers can help create a situation for children to be successful in transitioning from busy, wakeful times, to calm, peaceful sleep. 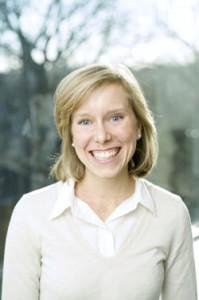 Dr. Jennifer Castle is a Naturopathic Doctor with a passion for helping people reach their optimal health level. She firmly believes that naturopathic medicine is about becoming an active participant in one’s own health as well as becoming aware of how the body is affected by our thoughts, emotions, physical stressors, food and environment. Jen takes an individualized approach with each of her patients.

Jen enjoys running, weight training, yoga, and commuting on her bike. She has completed several 5k’s, 10k’s, and half marathons and is still trying to improve her fitness level.  Jen loves being a wife and mom and currently her favourite pastime is singing Wheels on the Bus to her daughter.

Part 2 of our Soothing Routines Series

When my eldest daughter was born, one of my greatest pleasures was singing to her. At the time, I didn’t have a very big repertoire, but I sang what came to mind. (In the beginning it was a lot of Christmas carols, but a few semesters of Music Together® classes took care of that!) Sometimes I sang to distract her, many times to soothe her, and often just to keep myself sane as I went about the daily routine of caring for this new being in my life. While music often carried us throughout our harried days, it was ultimately lullaby time (before naps and in the evening) which put us both into the peaceful state needed for relaxation and sleep.

What makes a lullaby so magical? It seems to be a universal impulse for adults to sing to their babies; every culture has its own lullaby tradition. Unconsciously, mothers everywhere rock their babies and coo to them, when calm is needed. This rhythmic movement, in combination with a caregiver’s voice, is a soothing balm to a crying babe. Despite many parents’ inhibitions around singing, you can be assured that your child loves your voice more than anyone else; they are the kindest of critics! One study by Nakata and Trehub (2003) compared babies’ responsiveness to their mothers’ singing and mothers’ speech. Babies six months old preferred when their mothers sang to them than when they spoke to them.

Researchers have shown that parents—whether they realize it or not—even have a special “lullaby voice,” a way of adjusting the pitch and tempo that’s similar to the adjustments of tone (so-called “motherese”) that adults use when speaking to an infant. Infants have a high preference for this “infant-directed singing.” Sandra Trehub of the University of Toronto has shown that infants can even distinguish between audiotapes of their parent directing their singing to them versus singing to an empty room.

Trehub suggests that the infant is sensitive to the emotion present in infant-directed singing, and that the lullaby is a kind of “synchronization device,” which coordinates emotion between parent and child. It lulls them both; producing a release of hormones that promote relaxation and bonding. Playing a CD of lullaby music simply does not have the same effect as singing directly to your baby. Over time, the closeness that a lullaby creates, ultimately helps children to feel secure and loved. For our family, lullaby time became over the years, the time of day for true confessions, the spilling of childhood worries, and deep questions. It was a peaceful, satisfying end to our days.

If there is just one piece of advice I could share around lullabies, it would be to simply sing to your child. The content or quality bears little weight. A few strains of your favourite song might be all that’s needed, as simplicity and repetitiveness is what gives a lullaby it’s soothing quality. Songs have a tremendous impact on children – they can brighten their mood, relax them, comfort them and help them to sleep. In turn, parents can feel competent in their nurturing skills. If you should find that there is only one song sung each day, I hope you will make it a lullaby. 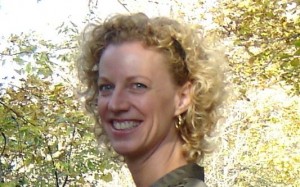 Jodie Fera, BMus (ed), B. Ed., is the mom of two great kids who, while in their double digits now, still occasionally request a lullaby after a particularly stressful day. She is also the director of and certified teacher at Music Together of Kitchener-Waterloo. 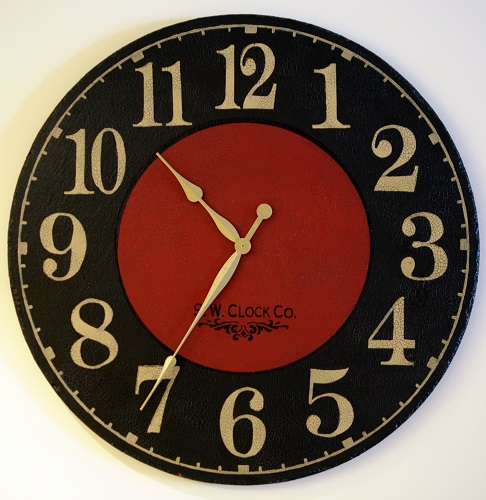 Springing ahead without getting behind

Spring is almost here.  After the winter that just won’t stop, it’s a welcome change.  The days are getting longer, brighter and (hopefully) warmer.  Then you realize it’s Daylight Savings Time and you’re going to lose an hour of a parent’s precious commodity: sleep.

If it’s any consolation, this time change tends to be the easier one from a parenting perspective.  Kids bridge this gap a bit better than Fall Back.

Here’s some of our suggestions to make for a seamless transition back into Daylight Savings:

If you have an early riser – Don’t do anything differently.  This is the moment you’ve been waiting for!  The child who is up like a firecracker at 6AM wake up will now be getting up at 7AM.  Somehow, these parents will wind up gaining an hour after all this is said and done. Give a big thank you to the universe for this one.

For the ‘easy going’ child – A child with generally has good sleep habits and an ability to go with the flow, doesn’t require any preparation.  You may not have to do anything ahead of the time change.  Give them a few days to adapt to the new schedule.

For the ‘less flexible’ child  – Start adjusting a few days before the shift.  For children heading to school, shift their waking, breakfast, dinner and bedtimes to be 15 minutes earlier.  For children who are younger than school age, consider shifting their entire schedule [including wake times, eat times, nap(s) and bedtimes] 15 minutes earlier.  Repeat this incremental shift for the next 3 days. By the time Sunday rolls around, their bodies are fully prepared for the adjustment.

Stay on Schedule – Every aspect of the day gives our children an opportunity to know what time it is.  Mealtimes, play times, along with wake and bedtimes all offer cues to help our children be prepared and receptive for what’s coming next.  Be mindful and deliberate with the time adjustment as it affects ALL of your daily activities, not just sleep.  Diligently follow your usual routines on the adjusted schedule.

Sleep Environment – Longer days and springing ahead means that sunlight is creeping into child’s bedrooms.  Initially, the time change means more light at the end of the day. Light at bedtime can delay the onset of sleep. Ensure the use dark shades or window coverings to keep your child’s room dark. This will help prevent early morning risings as days lengthen and it becomes brighter in the early morning as well.  A low wattage nightlight is fine.

However you decide to make the change, be patient. Your child will take a few days to adapt, just like you. Be consistent, stay the course and good luck families!