And we lived to tell you about it.  Photos courtesy of my phone.

It turns out my almost 2 and almost 4 year old CAN carry luggage.  They were actually upset when we tried to carry it.

The luggage upped their cuteness factor while walking through the airport and waiting at the gate.  Mrs Claus (did Santa trade her in for a younger model?) actually found them on our way to the gate to give them candy.

In spite of the cute factor, I know there were still other folks at the gate who were still saying a silent prayer “please don’t let my seat be near them.”  But with a full flight and a whole crew of people flying on standby, not everyone’s prayers were going to be answered.

We did our best to prepare the kiddies.  Everyone was well rested going into the flight.  We had our pajamas, eye masks, ear plugs, and lovies in tow. 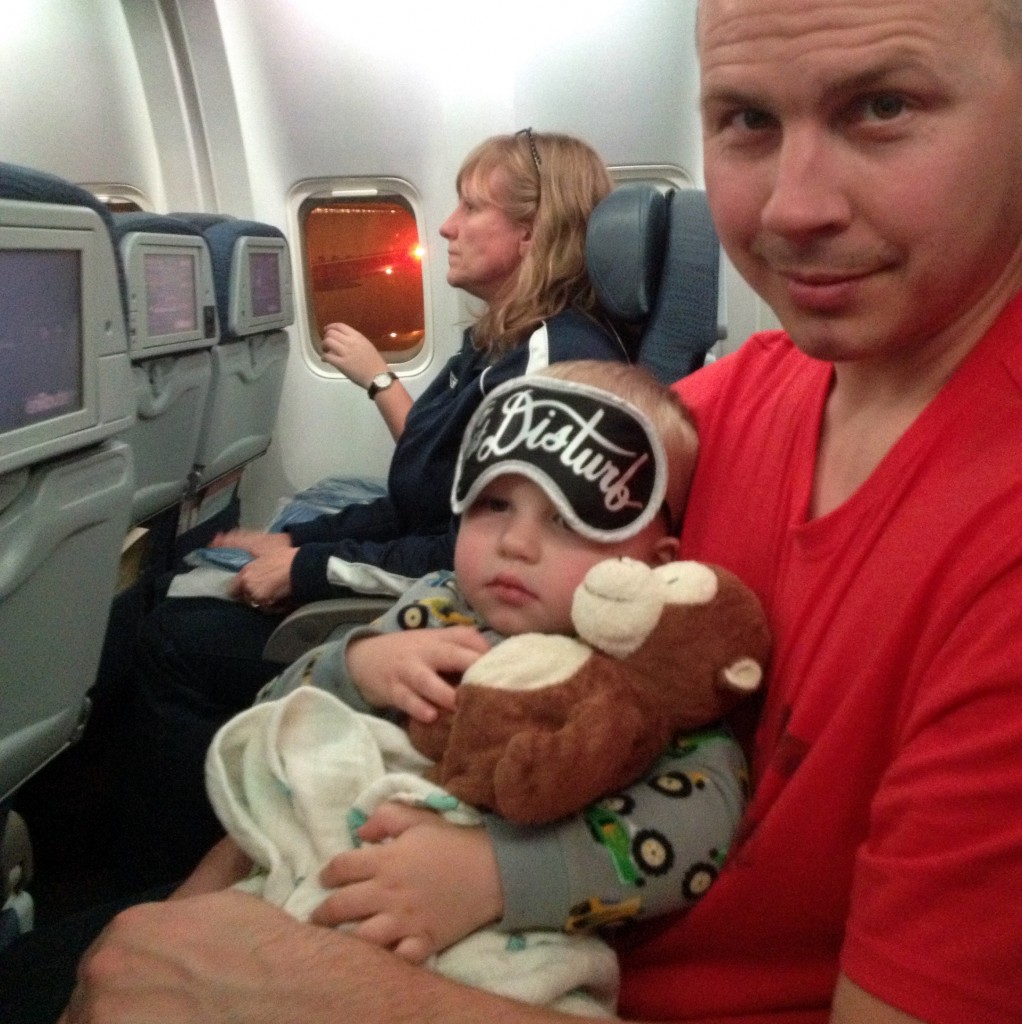 But it was a bit of a myth to think that they were actually going to sleep. What you can’t see in this picture is my son, standing in the seat, bouncing up and down, entertaining/annoying the row of seats behind us. 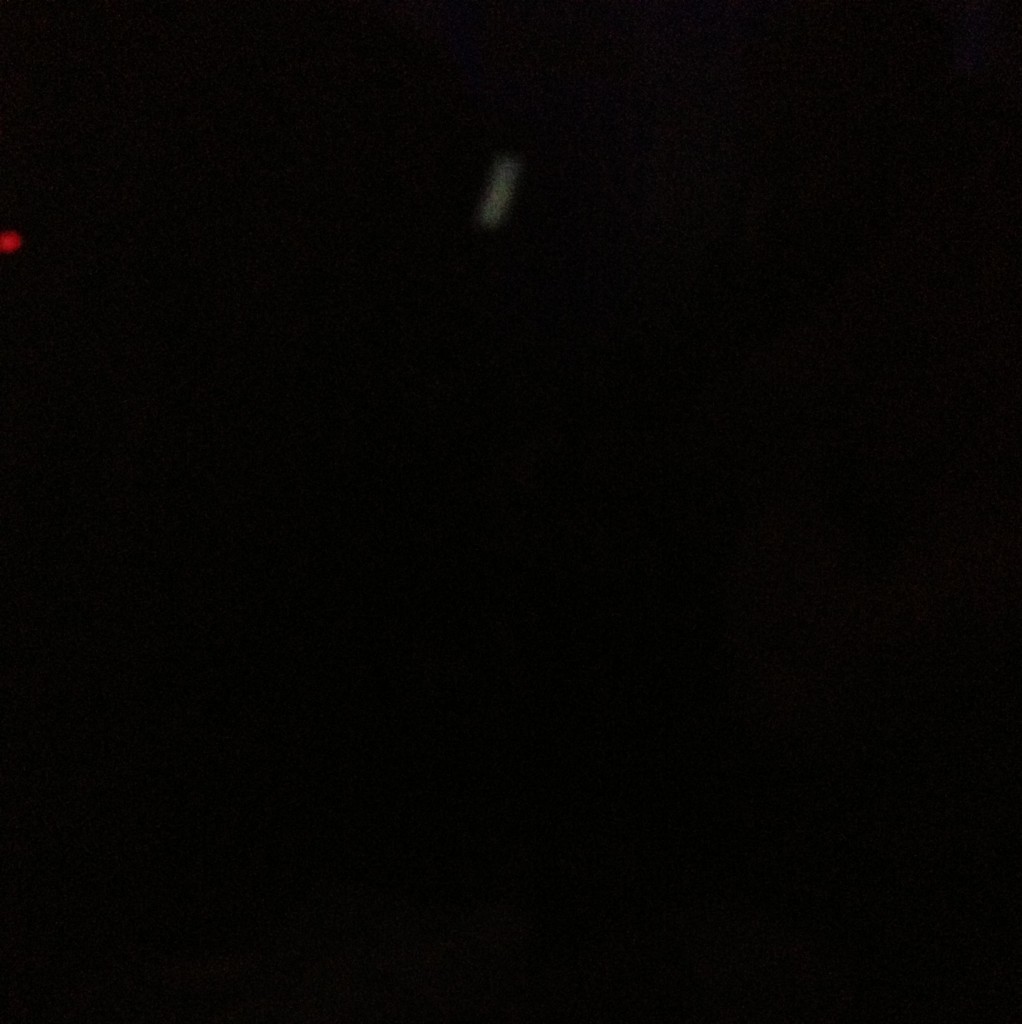 This was at 12AM local time (which was why the overhead cabin lights were out), or 6AM destination time.  He didn’t sleep at all up until this point.  His bedtime is usually 7PM.  That would make this his second (or possibly his third or fourth) wind.

But I kinda forgot that there were SO many sleep rules that were already being broken, that I didn’t have to worry about one or two more.  Like turning off electrical devices within 1-2 hours before bedtime.  What you can’t see is two tired little faces mesmerized by the Backyardigans. 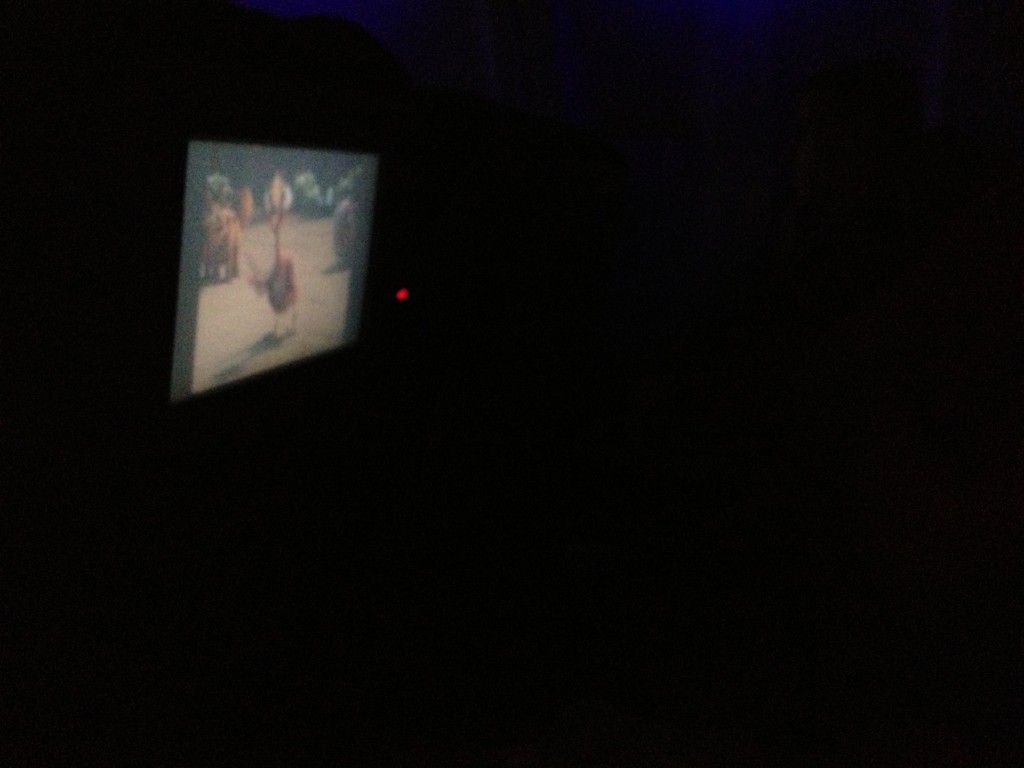 They finally faded around 1:30AM.  Our older daughter sprawled out on the floor (yes, the floor – we offered for our daughter to sleep on the floor of an airplane.  Once again, we will be passed over for the elusive “Parent of the Year” award).  We justified it that my down jacket was a nice, cozy bed for her to sleep on.

The son slept partially on Dad’s lap, stretched across the seat between us, with legs on my lap.  I finally faded when I knew they were sleeping.  We arrived at 4AM Local Time, or 10AM Munich time.  Our German Vater was waiting to pick us up at the airport and take us home.

After a day of catch up, and one good night’s sleep, I think everyone is on Local Time.  Which leaves me pleasantly surprised.  Circadian rhythms take some time to adapt, but I guess when you’re typically fairly well rested (that would be weird if my kids weren’t good sleepers, right?!), it helps make the bumps easier to navigate.

Our daughter doesn’t usually nap, and there are several Sleeperific tried and true nap rules that are being broken here, but when she only sees or Opa for 3 weeks per year, we’ll let it slide. 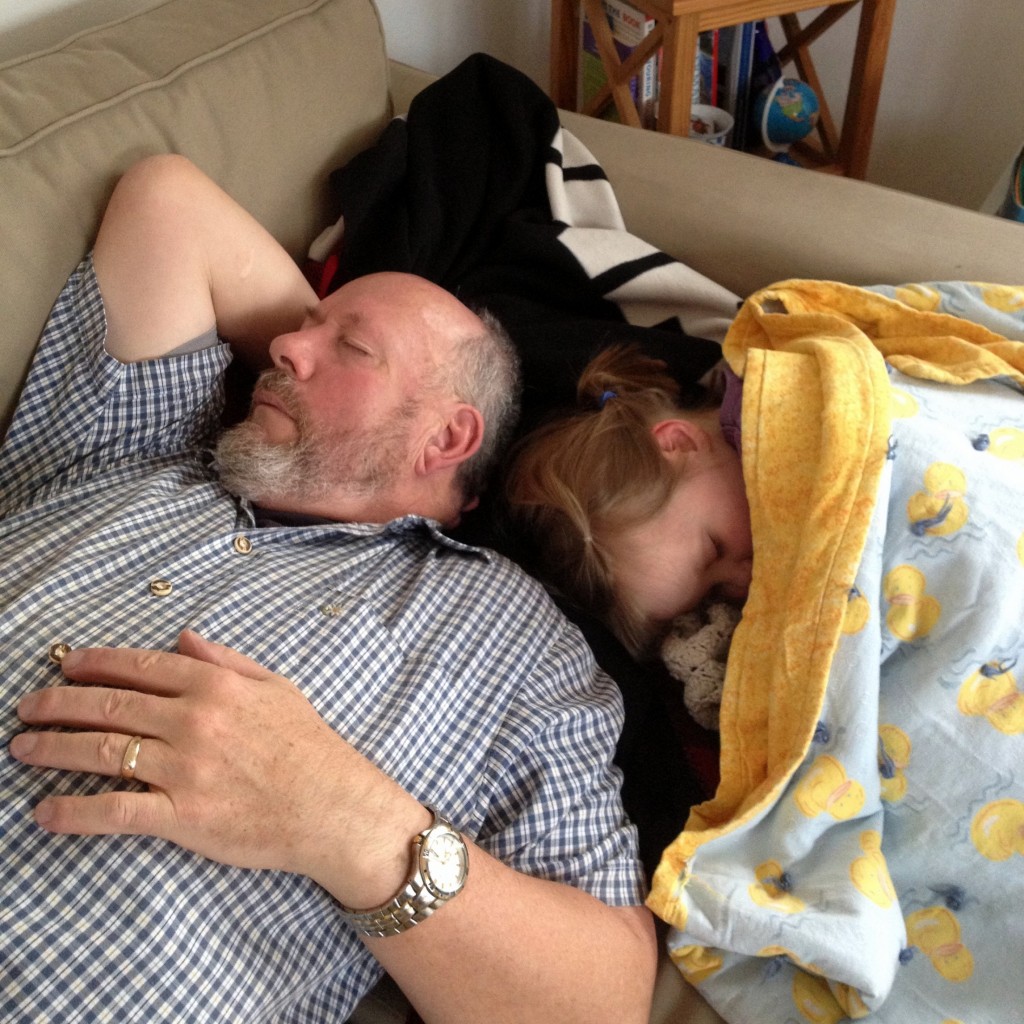 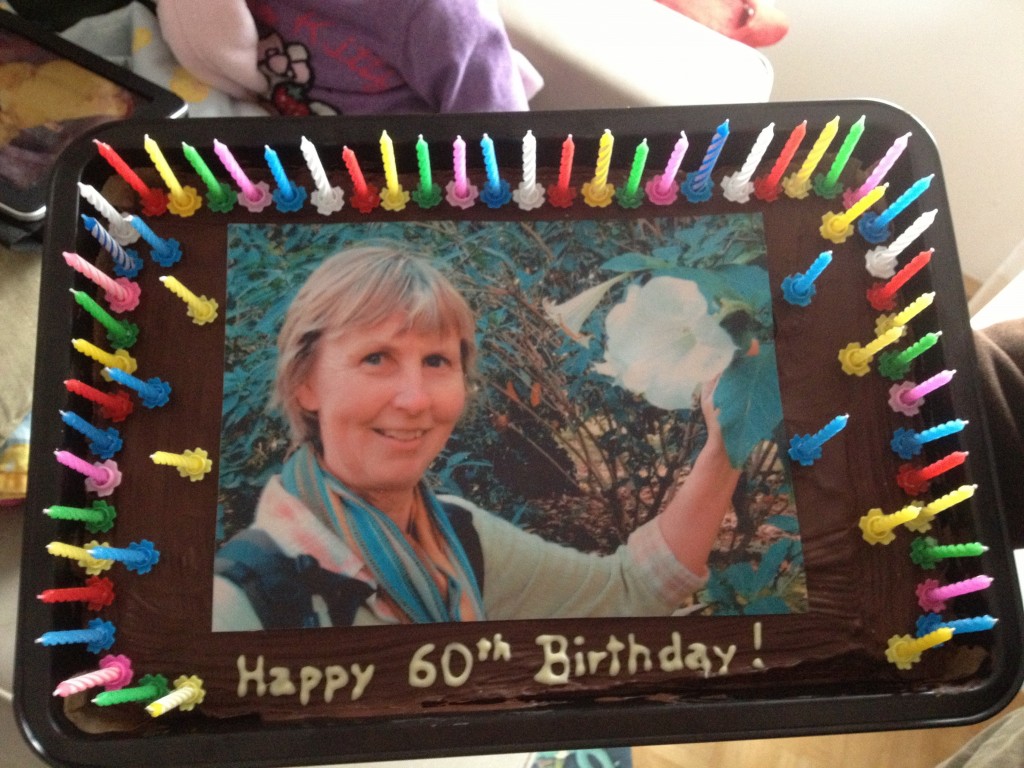